Correlations Between Music and Mind - What Genre of Music Stimulates Mind? 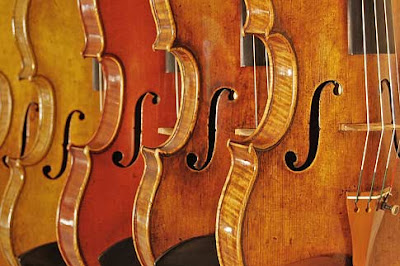 The topic was submitted by Meg Rebholz, Wiley Curran, Katie Kean and Andrew Hagan on October 21 2005. Although I posted about the Magic of Music before, I thought of talking a bit more about it. Scientists have been researching with the biochemistry of brain for many years now and the studies have been becoming essential endeavor in understanding human psychology and behavior. Music has been found to have a profound impact on brain, thereby favorably affecting the mood, concentration and work efficiency.

While just scrambling through the web, looking for information about "correlation between music and mind", I just came across a brief extract written by the researchers about their study on the effect of music on brain. "We hope to find a correlation between a specific genre of music and greater work efficiency and concentration", they said. They gave Miami University students of short reading comprehension test while listening to specific genres of music - classical, rock, rap, techno, pure instrumental. A group of students had been examined with the same reading comprehension test without music. A totality of 90 students were examined, hoping to unfold the miraculous relation between music and mind. Although there has been thousands of studies to uncover the impact of music on brain, but this time the research was about a bit more specific concept. The motive of this research project was to find out what genre of music could spell the greatest beneficial effect on comprehension and concentration. However, their studies examined some more broader topic in this relation. Not just what genre of music could have better effect on brain, the researchers moved a step ahead to to reach conclusions on how could a student improve his or her academic performance along side the mental efficiency. It was found that with no music the work efficiency was the worst.

A path-breaking study "The Effects of Music on Helping Behavior" was carried out by David Hargreaves, Mark Tarrant and Adrian North in 2004, seeking to examine how music manipulated human behavior. They played music in a gym to examine the affect that the tunes on behaviors of their subjects immediately after their workout. The participants were asked to help out a charity. The participants were divided into two groups: 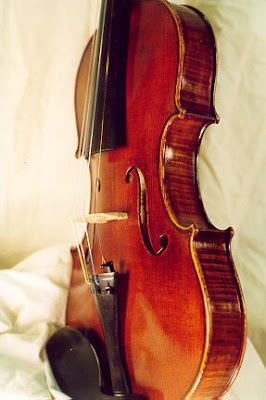 The researchers reached the conclusion that those given to listen to the uplifting music were seen to be more supportive than those who were exposed to the annoying tunes.

Another study "The Mozart Effect" carried out by Weinberger, Norman suggested that the format of the mathematical rhythms in Mozart's symphonies contain certain factors that could enhance the mental clarity and the work efficiency. Rollin McCraty's study "The Effects of Different Types of Music on Mood, Tension, and Mental Clarity" sought to test the different effects that different genres of music had on the mental clarity. In this study four distinctive genres of music, including New Age, Classical, Grunge Rock and Designer music had been put to test. As a result, Grunge Rock had been seen to have to reduced mental clarity and motivation greatly. This implies more noisy the music will be, greater will be the interference in the quality of the signals promotes mental clarity. Work efficiency of a subject will have a definite fall if he is exposed to noisy music.
Biochemistry Biology

Anonymous said…
might help if you actually linked to the research...