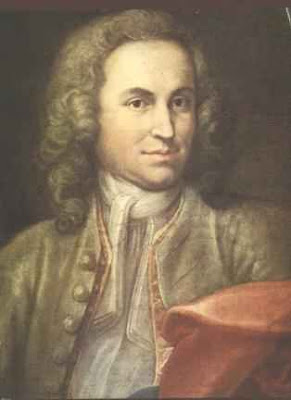 I've been amongst those very intelligent guys, who never did well in the exams. I am sure there are lots amidst the mob out there, who are like me and some of my acquaintances, who used to solve the toughest integrals and differentials with music played in the background. I just wondered why couldn't I solve the easiest Standard Deviations in the exam, while the toughest probabilities were simple for me at home . I realized that it was the music that made the difference. Well, I couldn't tolerate hard rocks and massive beats; symphonies of John Tesh (Piano), Yanni (Piano) Eugene Rousseau (sax), Kim Hutchcroft (sax) and Kenny G (sax) were some I've always been comfortable with.

Later in the year 2000, I just chanced to drop by an article of Gordon L. Shaw, Ph.D. M.I.N.D. University of California, that gave me a clue why I've always been an utter flop in the exams. Gordon L. Shaw and the colleagues of the Center of the Neurobiology of Learning and Memory, University of California, USA said that the music not only entertains and motivates, but also enhances our thought process. In the study with some 36 college students, 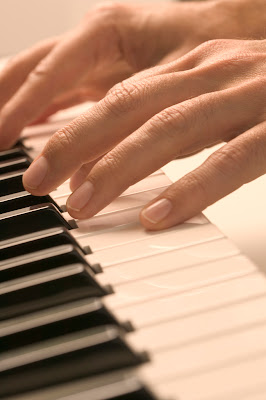 Dr Shaw and his team tried to find if there was any truth in the belief that good tunes can fine-tune our minds too. He used symphonies of W A Mozart and asked the students to recognize and compare te intricate patterns including folds and cut papers - standard tests for mathematical ability and reasoning. They were repeatedly; some tested were carried just after a short time relaxation without listening to Mozart. Surprisingly the students scored better grades in the tests that followed listening to Mozart, while in the other condition the responses were not satisfactory. Believe it or not... after the discovery of the 'Mozart Effect' by Dr. Gordon Shaw researchers are thinking of using music to revolutionize the mathematics education!